Paper serviettes – they’re a commonplace item that most of us have used at one point or another. We use them to wipe the corners of our mouths at dinner parties, to capture crumbs at cocktail events, or to clean our hands at a picnic. The serviette, one could argue, is as commonplace as the spoon. While crisp material varieties might be the order of the day at high-class establishments, most everyday folks opt for the paper variety. They’re simple, easy to use, and get the job done.

Moreover, in the current Covid-19 pandemic, they are a more sanitary solution than their cloth counterparts. Whilst those with a penchant for the environment might opt for material varieties, they are simply not as viable in public institutions, restaurants, delis, or cafeterias (places that need optimal hygiene and sanitation!) For this reason, serviettes remain a popular product in South Africa and beyond.

While these itemsare a normal part of mealtime in today’s world, they also have a fascinating and ancient history. Here we explore four facts about napkins that you might not know.

If you are looking for quality serviettes, your search is over. When it comes to serviettes, we use wet strength paper for ultimate quality. When you choose Wipe-it, we guarantee you ultra-absorbency, ultimate strength, and the choice between one or two-ply options. Serviette quantities and specifications include: 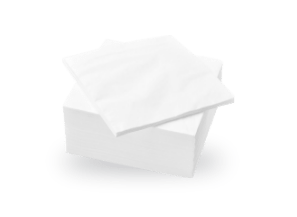 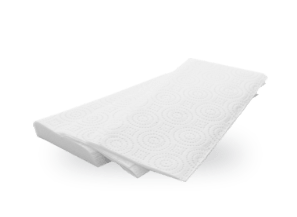 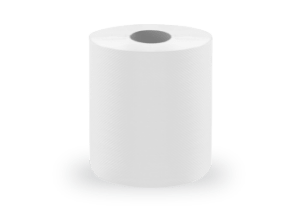